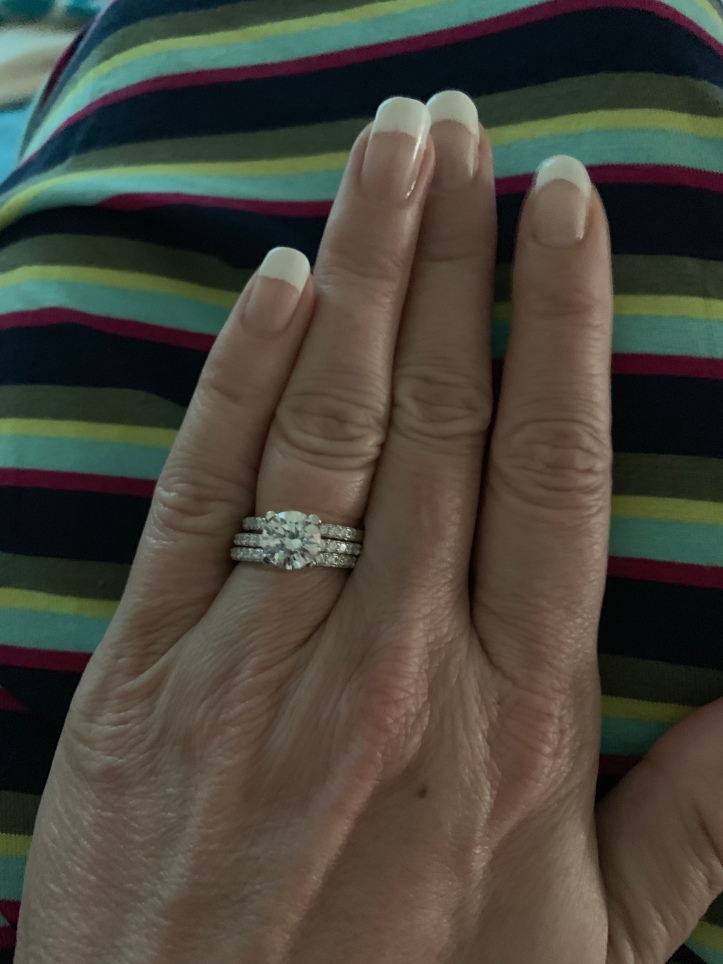 I have been writing articles here that have sought to uplift, encourage and strengthen those who suffer from mental illness. I have been somewhat dishonest with you (and with myself) however, because I have been harboring a dark secret about my own marital situation–and the terrible things my own child has witnessed in our home. 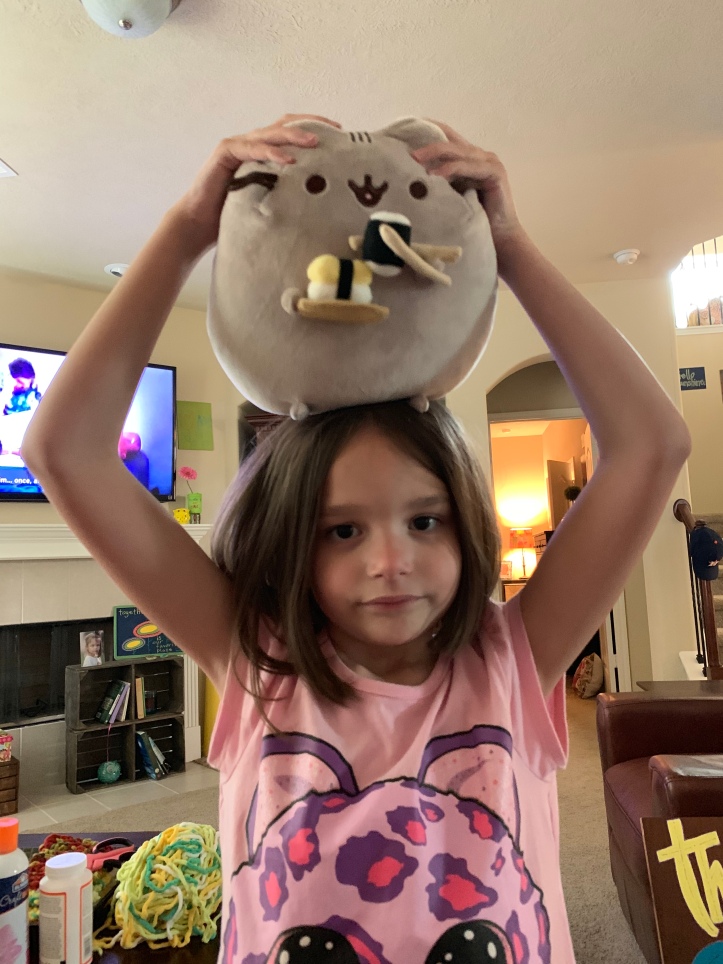 My husband physically, psychologically and verbally abuses me, frequently in front of our eight year old daughter. One night in fall 2018, she screamed out, “Don’t kill my mommy!” as she watched my husband throw me into the kitchen counter because I was pouring his beers down the sink. 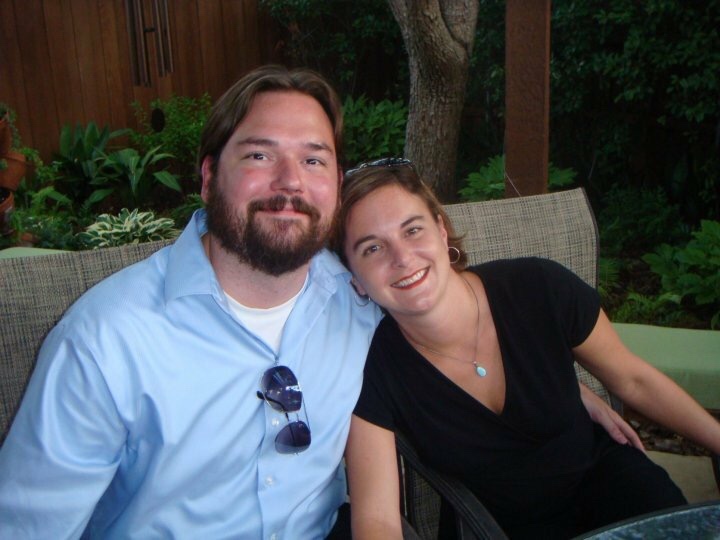 This abuse did not occur while we were dating, of course, or I would have broken up with him and looked for a more suitable companion. Dating is the time an abuser grooms his victim. After we had lived together for some time, one night when we were both drunk, he took my head in one hand and shoved me down face-first into the living room carpet. This was in late 2008. I didn’t want to admit defeat and move in with my mother, so I stayed. He said he was sorry, so I stayed. I loved him very much, so I stayed. 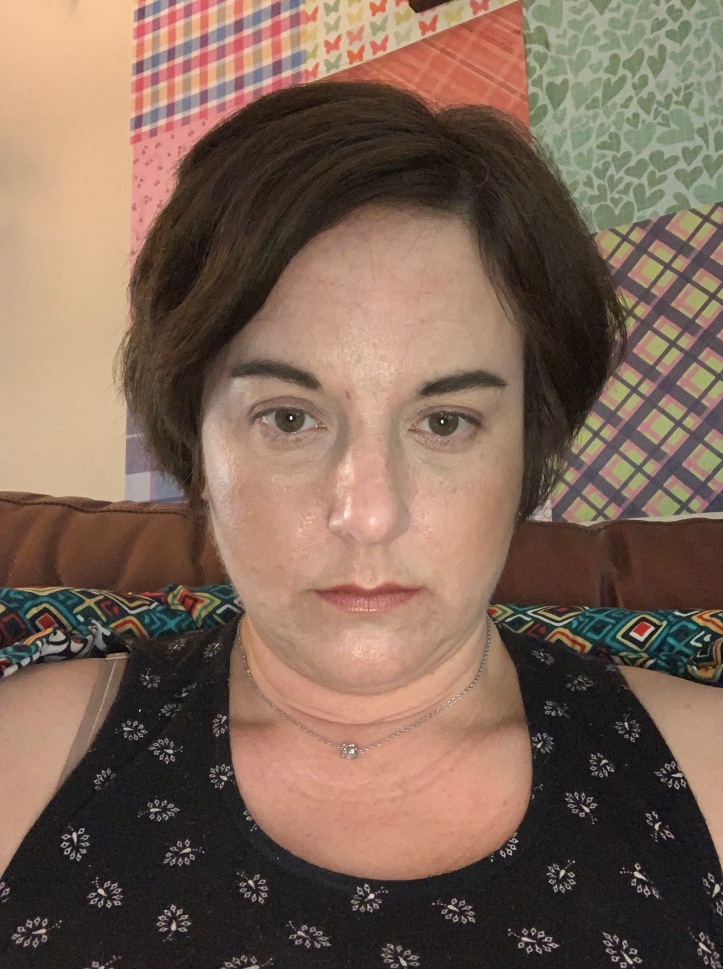 He has thrown a 64 ounce cup of water in my face (April 2019) and then shoved me on the wet tile right into the side of the dishwasher, leaving seven bruises. I didn’t bother calling the police since, in 2015 and 2018 when I had pictures on my phone of bruises he gave me, the cops simply said that they couldn’t arrest him because I could have given myself the bruises. I had to learn the hard way that I am basically on my own. 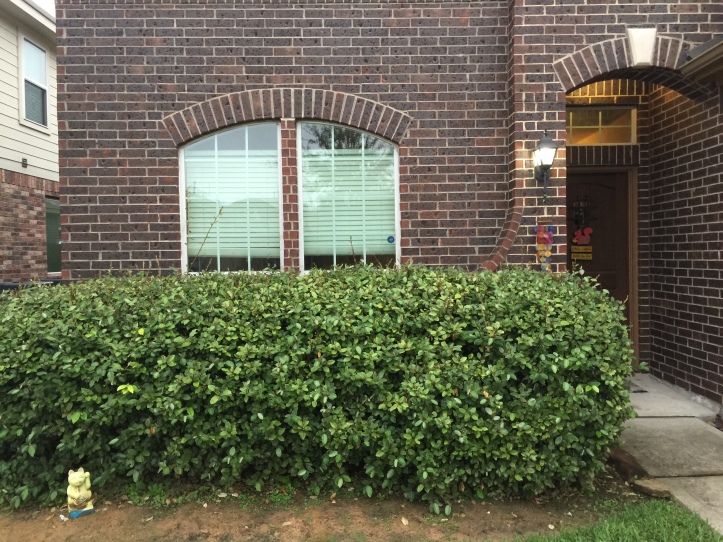 Why not divorce? you are probably saying. I will not be able to win full custody of my daughter due to my extensive psychiatric history. My mother has told me this. My psychiatrist (who gave me the name of a divorce lawyer anyway) has told me this. I don’t want to take the risk of not being a full time parent. I couldn’t live with myself if I tried and failed to get full custody of Chloe Marie. 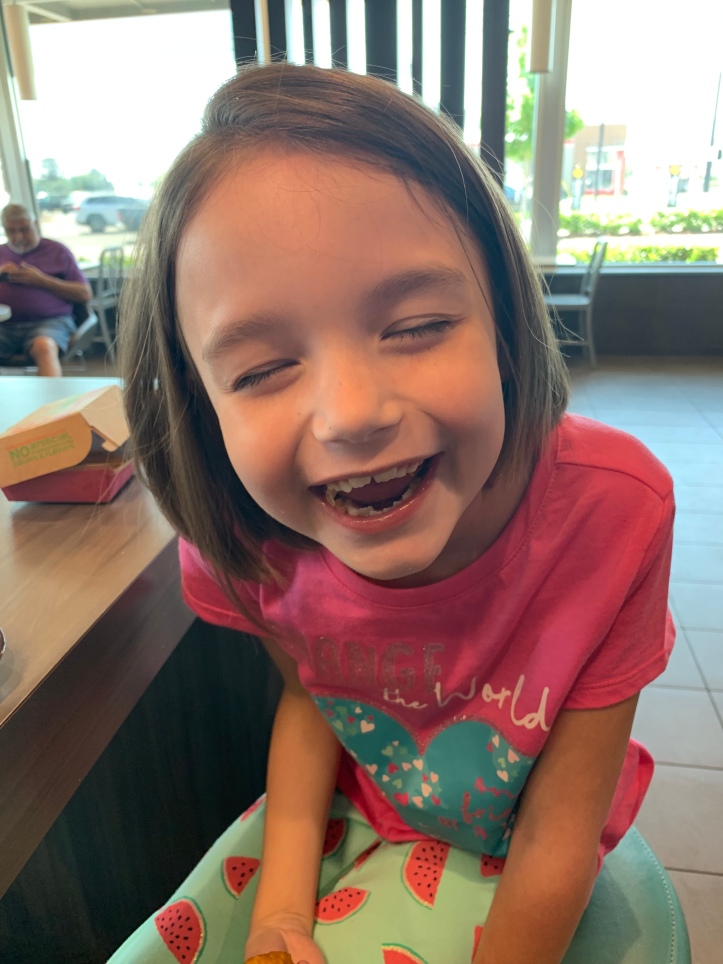 My husband is a real gaslighter–he constantly, daily, calls my mental health into question, something that used to work as a tool for his total control over me but no longer works now that I am aware of what he is actually doing. Causing someone with a mental illness to constantly check and recheck their sanity on a daily basis is actually worse than putting hands on that individual. Gaslighting is demeaning, maddening, intentional and unforgivable. 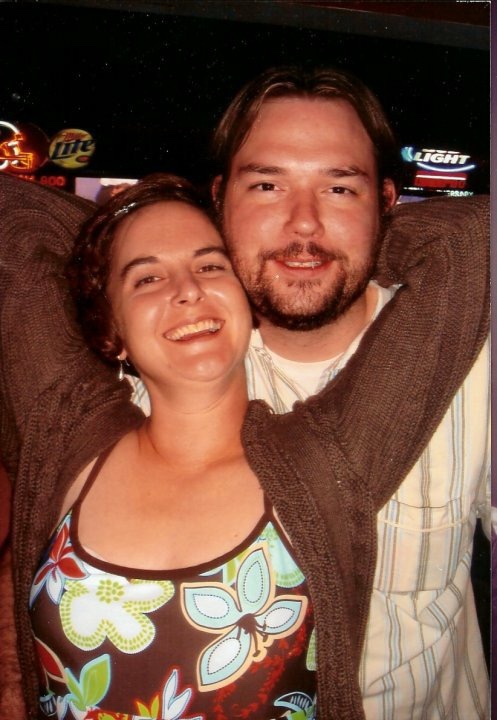 There are, of course, many instances of physical, emotional and verbal abuse because we have been together for twelve years. I used to blame myself instead of him. I used to try harder to get along. I used to literally apologize to him after he did something! Never again. 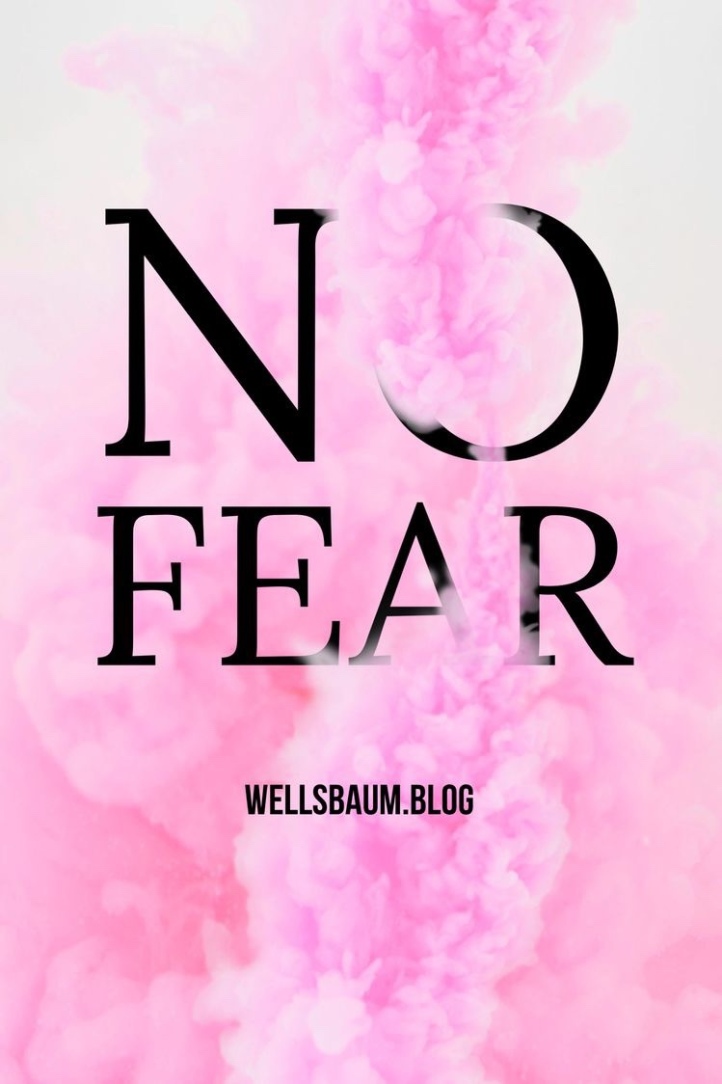 Any kind of abuse is reprehensible and should be seriously punished. But I believe that abusing someone with a mental illness is especially heinous and cruel. With all of my education, skills and work ethic, I still had to resign from teaching due to my medical condition, leaving me financially dependent upon my husband. Had I still had a teaching career, I would have most certainly taken my daughter, gotten a divorce, moved forward without him. 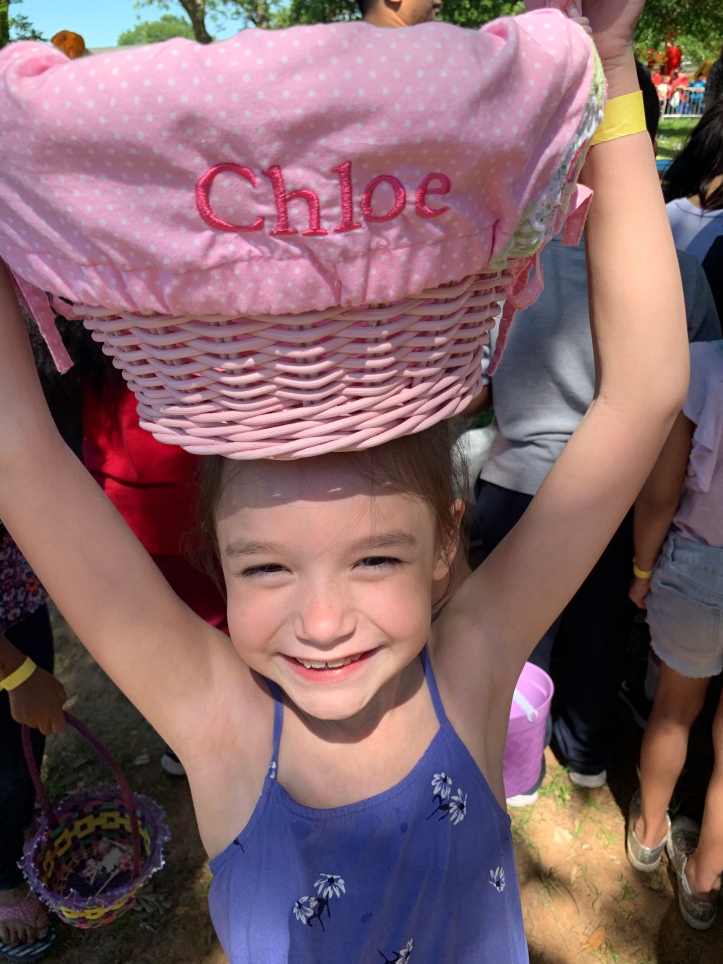 So, to conclude, I have a medical condition and I am being abused by my husband, but I am going to be unable to get full custody of my daughter and I am financially dependent upon my abuser.

I am like a bird in a cage, and he and circumstance have locked the door on me, but I still have enough freedom left to sing, paint, write and raise my daughter. But I’m constantly getting shin splints and migraines due to being on constant alert for the next incident. 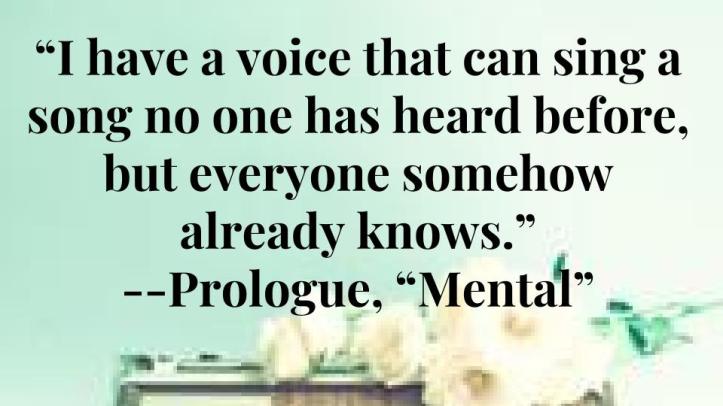 The point of this ugly story of mine is that it isn’t always possible to leave your abuser because life is very complicated. It is important to share that, along with an upper middle class lifestyle and being an artist mom, behind the scenes things are far from rosy.

Please consider purchasing either the eBook or First Edition versions of my second novel, “Mental (2018),” at Amazon.com/author/mariekjohnston as a way of helping me save money to somehow get myself and my daughter out of this cage. 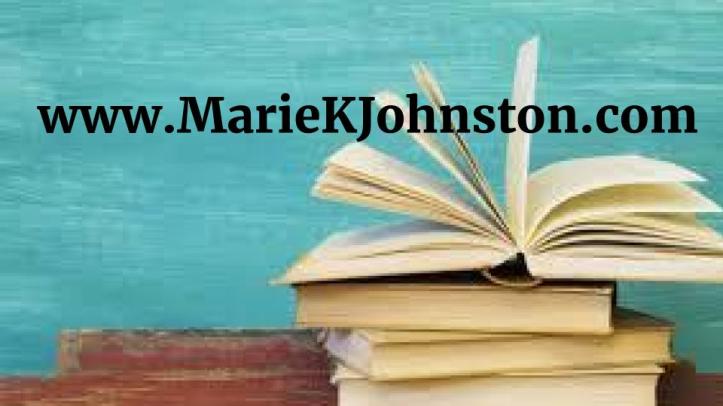 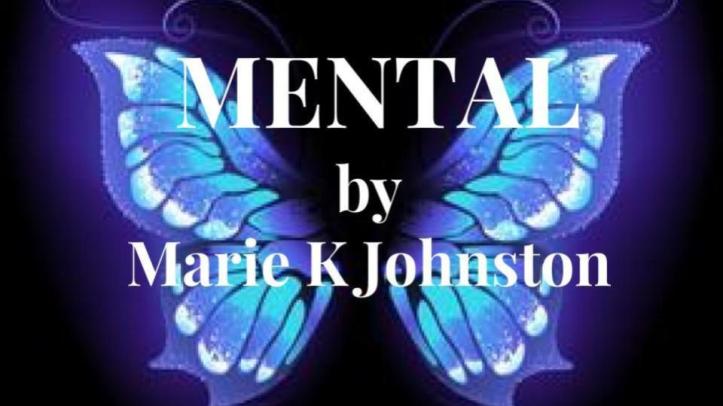 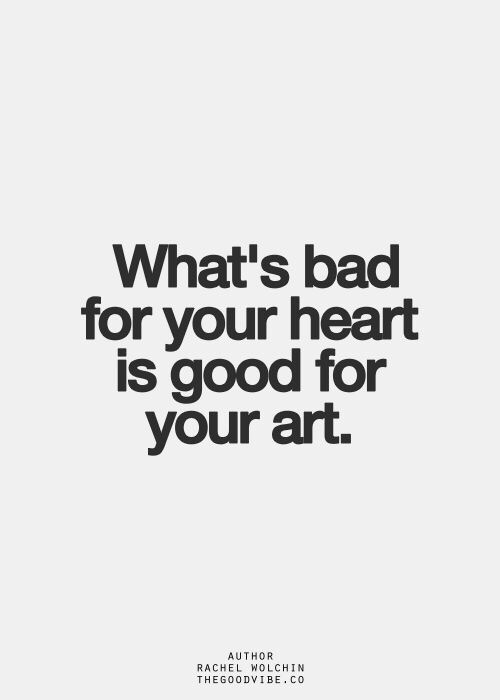 Thank you for reading this, 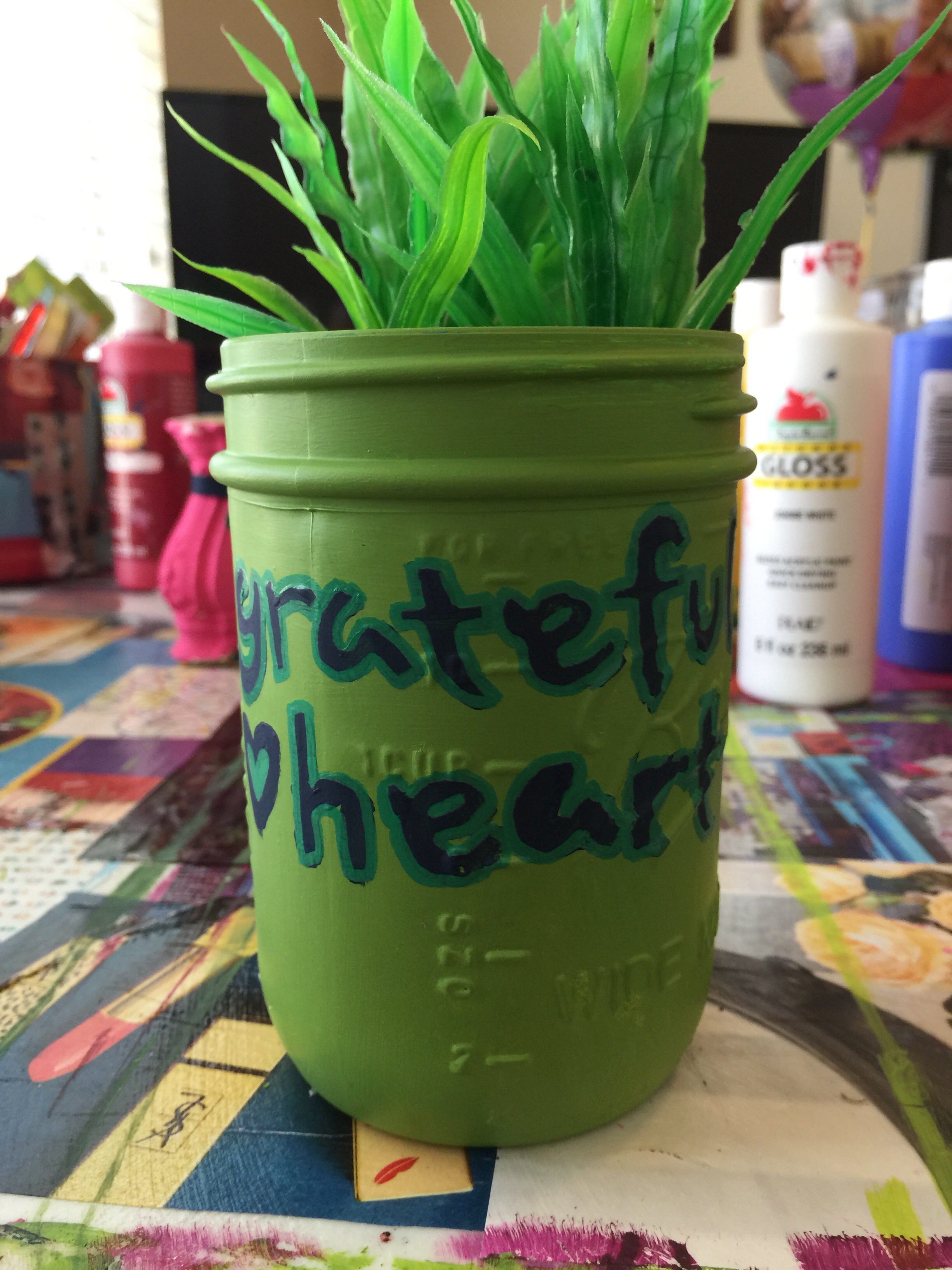 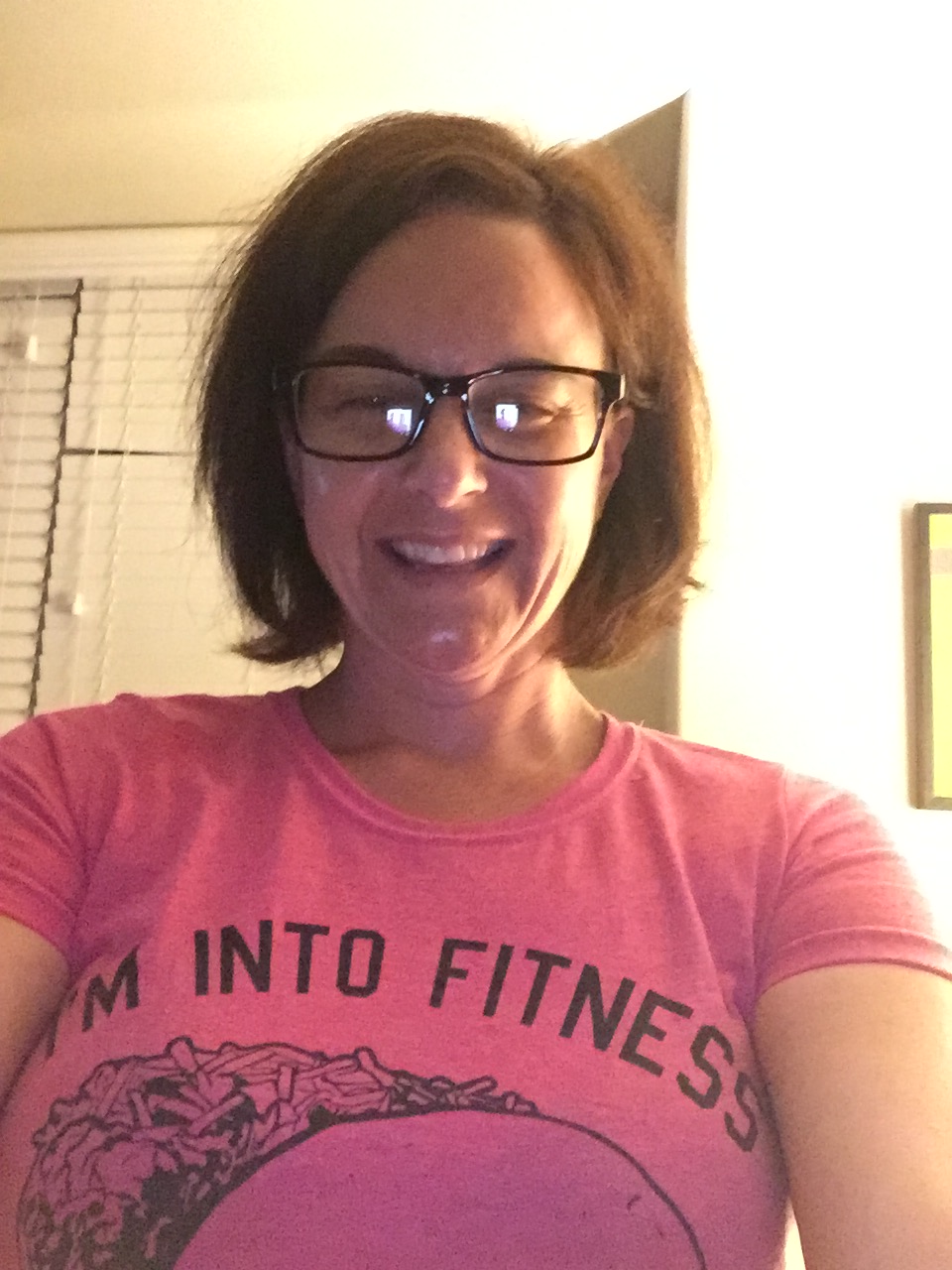 Confessions of a Doctor to be
Building The Love Shack

This is the story of building a cottage , the people and the place. Its a reminder of hope and love.

He was also emerged from an inquiry