My three year long nervous breakdown, agreed upon by me and my psychiatrist, is now officially over (fingers crossed). I have stayed within the normal range for a decent enough amount of time to see that I can control my thoughts and behaviors, make good choices, and focus less on myself and more on loving my family than I have been able to in a very long time.

But, I have to make a confession. In December 2018, two weeks before my daughter’s seventh Christmas, I swallowed all of my meds and half an economy-sized bottle of Aleve (around 900 pills). This was my 8th failed suicide attempt.

And for the eighth time, I again suffered no permanent deficits. The ICU doctor said he couldn’t believe that my kidneys still worked at all after that entire bottle of lithium I had downed. But the event of my survival seemed almost banal, as I was quite accustomed to my body bouncing back in full after my extreme attempts over and over again; but, this, of all the times, I found was not a happy fact. 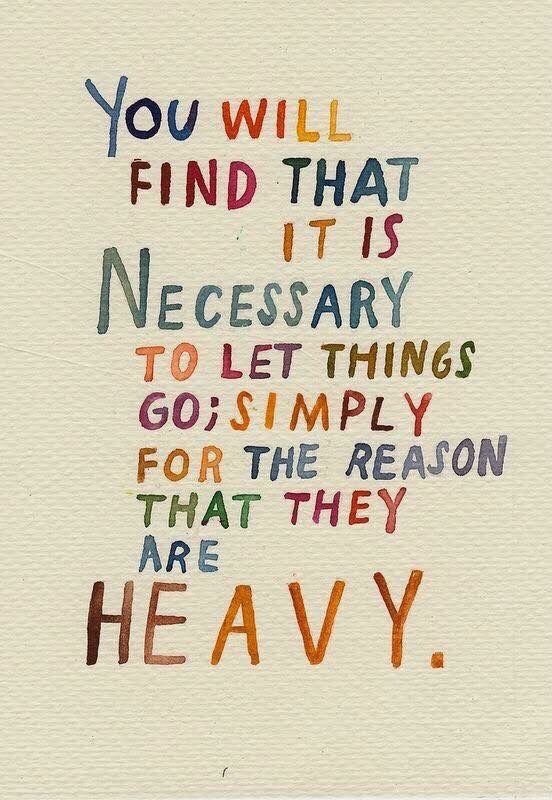 This time, my relative perfect health did not relieve me or renew me with hope and gratitude. I was still suicidal. I was still angry. I was still unable to save myself. I still didn’t see that I had again allowed Bipolar I with psychotic features to control my thoughts and feelings.

So, once medically cleared to become an inpatient in a mental ward for (yes, really) the 30th-ish time, I eventually came back to the home I share with my husband and daughter completely stumped as to how to move forward–

I took up meditation and read books about Zen. I restarted my journal. I made myself go up into the writing/art room my husband created for me and work, even though I was just doing it for me and not for an audience. I started eating very healthy, learning all the natural ways you can increase your own endorphins and dopamine, and in general trying to be a better version of myself. And that’s when the mania took over anyway, for two months without a break but definitely almost breaking my marriage. 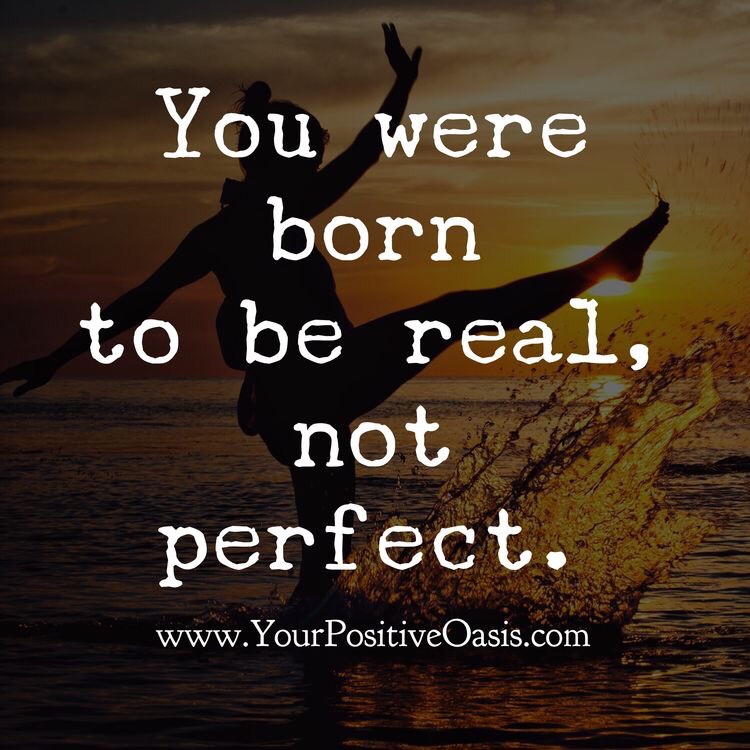 This condition is a medical one, not a psychological one. Based on my knowledge of the meds that worked best in the past and sharing this with my new Columbia University grad of a psychiatrist, I found some solid ground.

I’ve been told many times the old cliche, “suicide is a permanent solution to a temporary problem.” I have talked myself down with this cliche hundreds of times. But cliches become cliches because they ring true to everyone. My family history of suicide and Bipolar Disorder on my dad’s side has always confused me because each and every one of my 8 attempts were drastic overkill, and yet my grandmother and uncle got it right the first time…

There must be some reason to the mystery of who succeeds and who continually fails at suicide. Maybe there were good and valid reasons for me to hold my head above water, after all, because happiness is quite personal and doesn’t really depend upon anyone else. I finally realized that I did actually want to be a great mom who was married for life to her soulmate and who wrote and painted in her free time. 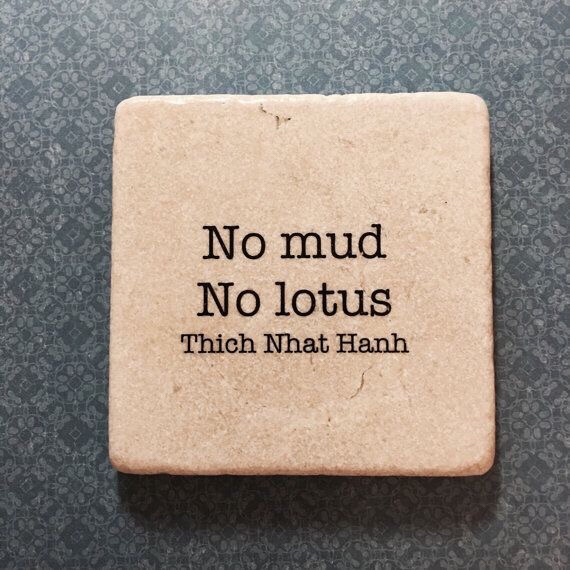 Who knows why some people live and some die, but as I sit writing to you now in my living room while my cat sleeps on my husband’s great-grandmother’s afghan, listening to the two loves of my life amusing themselves upstairs, I know I really am a fortunate woman. I know that my life is imperfectly perfect, a mental rollercoaster, a love sandwich, but that I will be lucky enough to enjoy a happy ending.

Suicide is wrong because you are making a negative value judgment of your life, it’s cheating, it’s premature death, it’s refusing to try, choosing not to refine your purpose and ride out the scary parts because feelings always pass–but love, peace, art and the possibility of achievement are eternal.

At least, that’s what I’ve come to understand. I hope this article helps you to find your own reasons and your own kind of happiness because there is actually no good reason to attempt suicide. 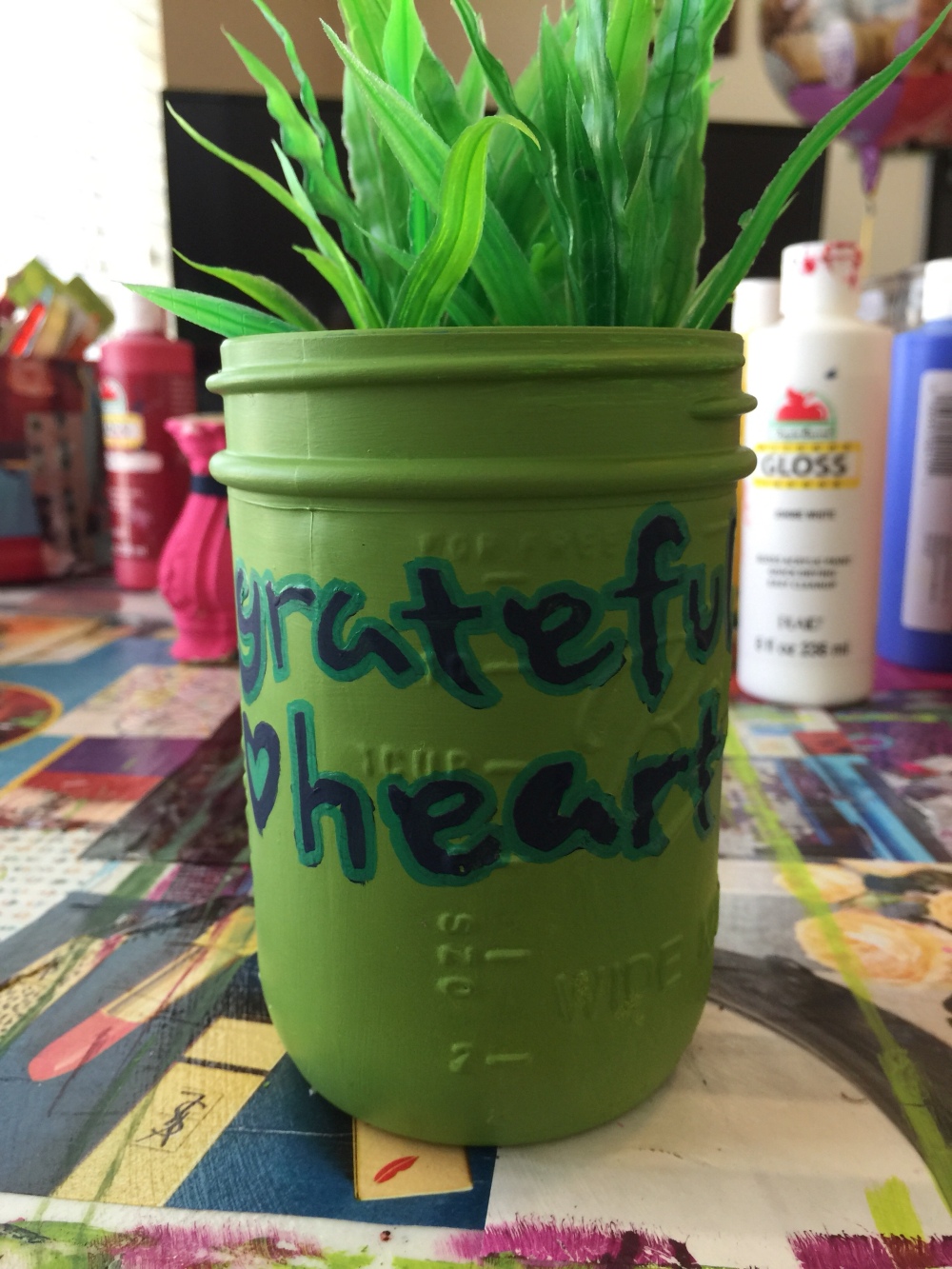 The Musings of a Writer / Freelance Editor in Training